Leadership styles right from the toilet 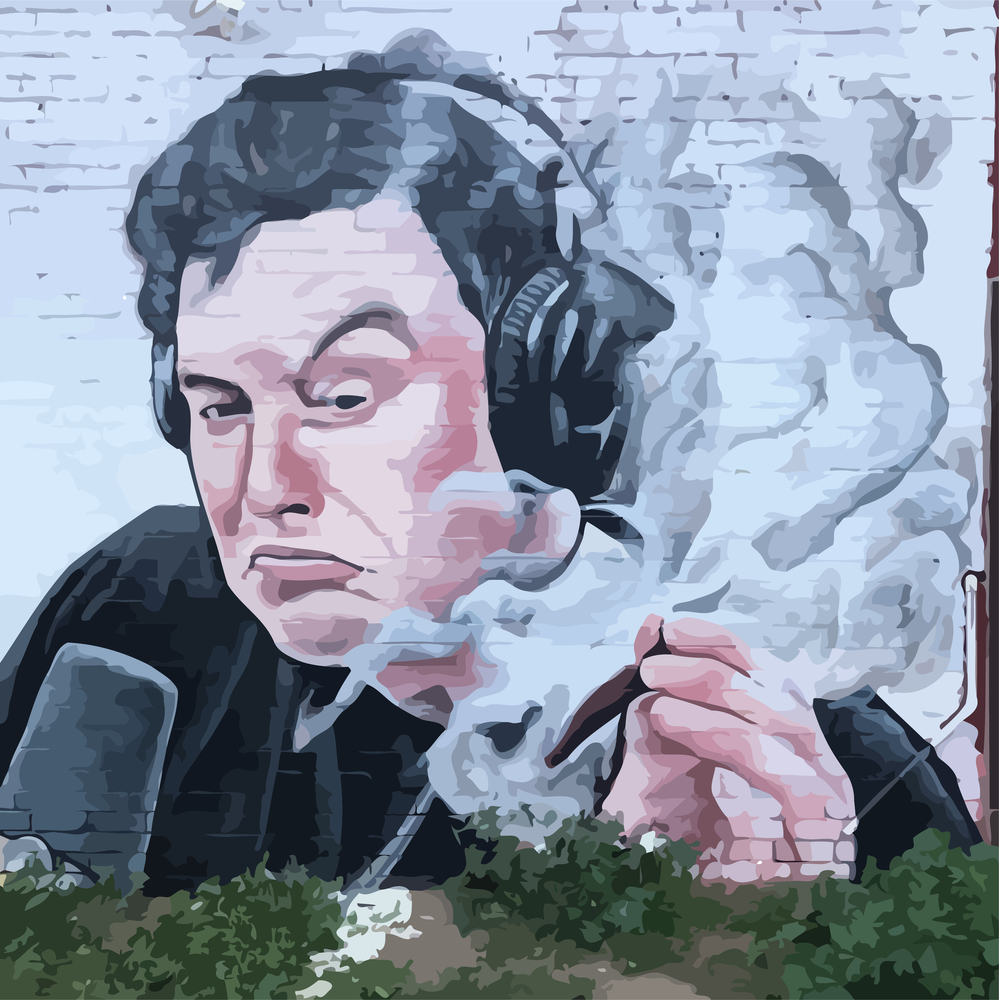 What does the richest man in the world do on a Wednesday afternoon?

Musk has a deadline of Friday to complete his purchase of Twitter, or he'll be in court next week.

Since he announced he was buying Twitter for $43B a few months ago, he's been waffling about his intentions.

He's been accused of trying to get out of the deal by creating uncertainty.

Lots of uncertainty and chaos.

He's concerned about bots that are haunting the entire internet.

Twitter provided all of their data and he wants more.

He tried to use this to lower the price he agreed to or to get out of the deal.

He said he was going to shut down the San Francisco headquarters.

He said he was going to lay off 75% of the employees.

He's going to require every Twitter employee to work in the office 100% of the time even though they have a flexible work program.

Musk seems unhinged and he's more focused on being the center of attention than being a leader.

Is this the new leadership style?

Threaten and intimidate your employees.

Disrupt anything and everything.

I don't know about you, but I like certainty.

I like to work in places with a positive atmosphere and clear leadership.

People don't like to work in places that have uncertainty and unhinged leaders.

I've worked for bosses who managed by intimidation.

It was blatant harassment.

By the end of the decade, they were sinking faster than the Titanic.

They had a no-layoff policy so to reduce the workforce they harassed us until we quit.

I was a senior tech at the time, so they wanted to get rid of me.

My boss would page me at 4:59 in the afternoon with a service call 50 miles away that would take at least two hours with rush hour traffic.

He would page me late at night when I was on call even if there wasn't a service call.

They suspended me for three days because I refused to do overtime even though we were allowed to refuse overtime.

I don't know what his vision for Twitter is, but he's creating a toxic work environment and he hasn't completed the deal.

Imagine what he's going to do if he does go through with the deal.

Who knows what will happen if he opens the platform to all free speech, allowing people to post anything and everything even if it's not true?

Does anyone remember Cambridge Analytica?