Did Tim Cook Just Throw Facebook Under the Bus? 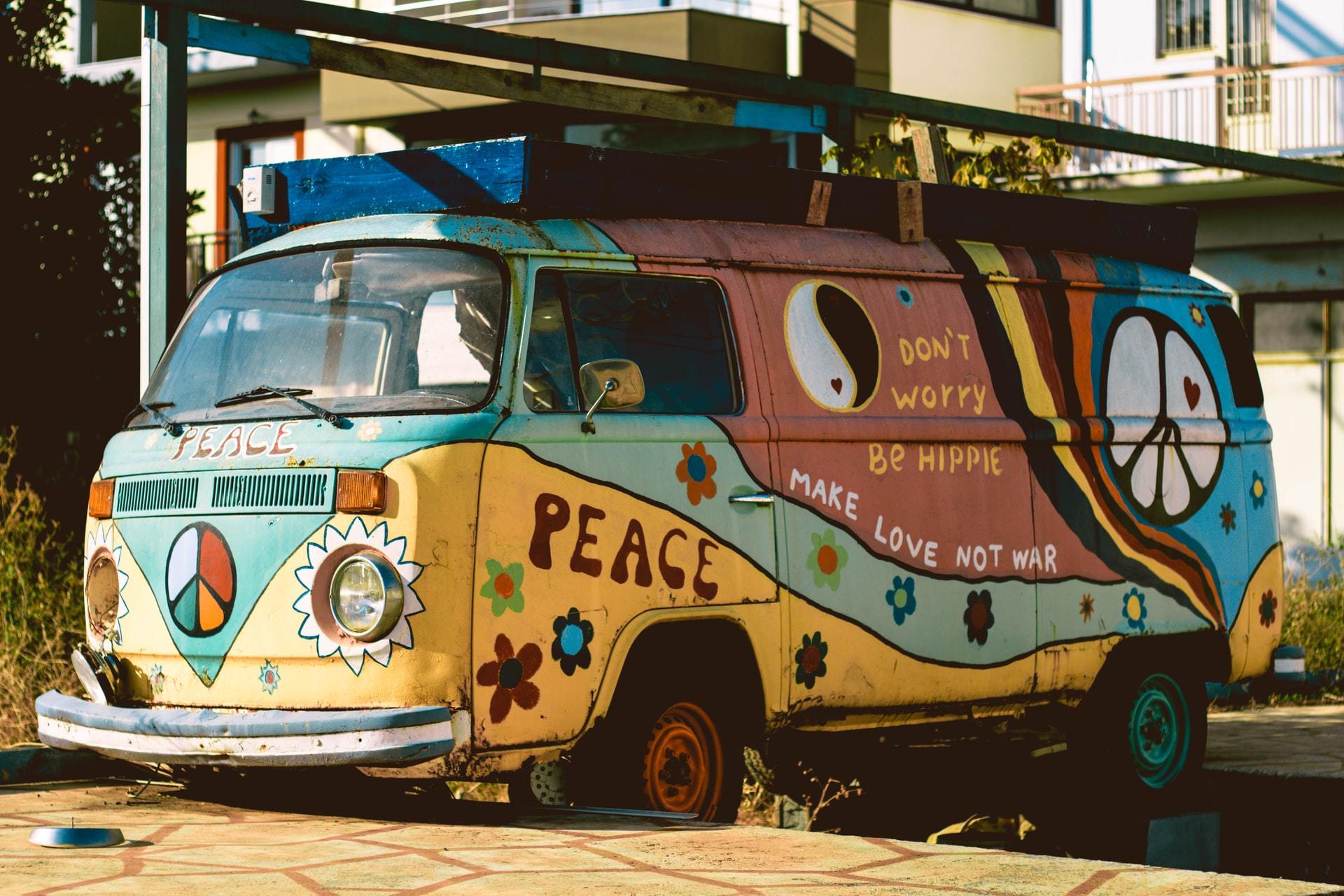 You may have heard Apple and Facebook are having a spat.

The spat is quickly escalating into an all out war.

Apple is adding a new privacy feature to iOS 14.4 which is due any moment.

The privacy feature is called App Tracking Transparency (ATT) which gives you the option to let apps to track you.

As you know, apps and website cookies collect massive amounts of data from our phones and computers.

Almost everything we do online and via our phone can be tracked.

Watch the Social Dilema on Netflix to see how much data is being collected and how it’s being used to manipulate our behavior (are you addicted to your phone?)

Facebook has been under attack from collecting and misusing data since the Cambridge Analytical scandal in 2018.

When ATT is rolled out to iPhones, we can opt out of the data collection (too little too late?).

A popup will appear on your iPhone when an app or website tries to track you.

You may have noticed an orange dot at the top of your iPhone screen. When this light appears, it’s letting you know an app is accessing your microphone and camera. This is one of the features of ATT.

In response to the ATT popup, Facebook is creating their own popup to let you know the benefits of allowing this tracking, i.e. a better user experience.

Call it the battle of the popups.

This will significantly affect how we target our marketing in the future.

Here’s an excerpt of Tim Cook, CEO of Apple, speaking at a data privacy conference:

"Technology does not need vast troves of personal data stitched together across dozens of websites and apps in order to succeed. Advertising existed and thrived for decades without it, and we're here today because the path of least resistance is rarely the path of wisdom.

"If a business is built on misleading users on data exploitation, on choices that are no choices at all, then it does not deserve our praise. It deserves reform.

"We should not look away from the bigger picture. In a moment of rampant disinformation and conspiracy theories juiced by algorithms, we can no longer turn a blind eye to a theory of technology that says all engagement is good engagement, the longer the better, and all with the goal of collecting as much data as possible.

"Too many are still asking the question 'How much can we get away with?' when they need to be asking 'What are the consequences?'

"It is long past time to stop pretending that this approach doesn't come with a cost. A polarization of lost trust, and yes, of violence.

"A social dilemma cannot be allowed to become a social catastrophe.”

You can read the full presentation here

This is another example of why you shouldn’t build your business on a platform you don’t own.

Unexplained changes to Google Adwords, Facebook ads, Facebook pages, Facebook groups and other social media platforms can instantly wipe out your business if you’re completely dependent on their platforms.

Then Facebook stopped showing my posts to the fans I worked hard to acquire.

They wanted me to run ads to show MY content to MY community.

You need to own your community.

Host your own online forums.

Use social media to engage with fans and get them into a community you own.