Who's the Quiet Guy in the Corner? | Ted Prodromou

Who’s the Quiet Guy in the Corner? 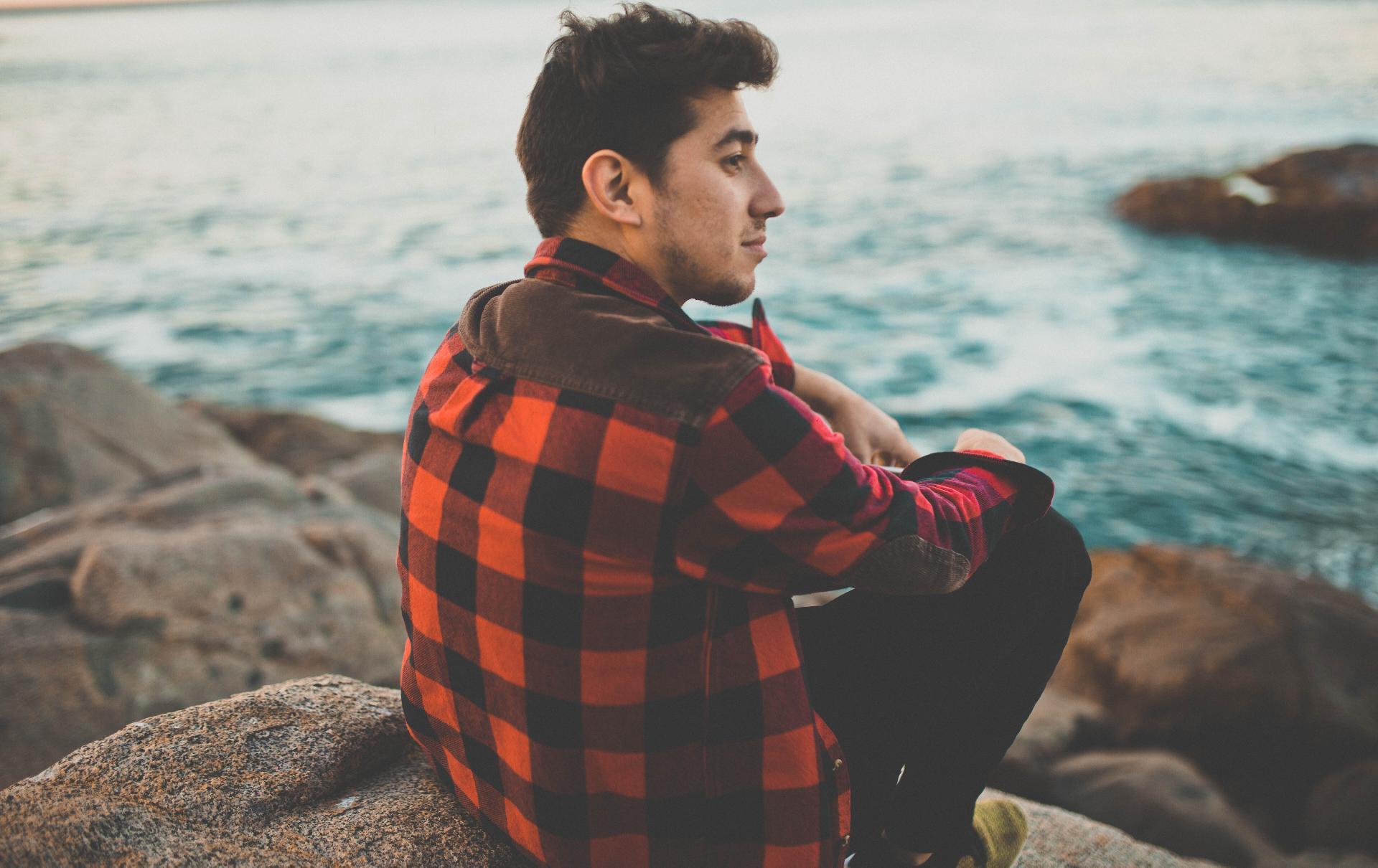 In 2013 I was in a high-end mastermind, $15k a year for three in-person meetings and monthly coaching calls.

I met a lot of great people in the mastermind. Unfortunately, the leader of the mastermind was a huge letdown but that's a story for another time.

The investment was worth it because I still keep in touch and do business with many of the people I met.

One person kept to himself most of the time. You could tell he was an introvert and not comfortable in large groups of people.

When he did speak up, he contributed some amazing ideas.

Who is this guy and what does he do?

To be honest, he was a nice guy but he wasn't someone I would hire as a coach.

He showed up at our second in-person meeting with a copy of his new book.

Then he told his story.

He was in a terrible car crash that almost killed him. If fact, he did die and they brought him back to life.

The doctors told him he would never walk again.

Stage 4 cancer was his next battle.

"I'm not ready to go yet" and he recovered.

Cancer has reared it's ugly head a few more times but he's still kicking its ass.

In the mastermind, he handed out his new book, The Miracle Morning.

Our jaws dropped as he shared his amazing story.

His name is Hal Elrod and he changed millions of people's lives with The Miracle Morning book turned movement.

The Miracle Morning is a book that teaches you how to start every morning with a routine.

Create a morning routine and choose the activities that work best for you.

Hal used meditation, affirmations and his morning routine to run marathons after he was told he would never walk again.

Positive affirmations help him beat cancer over and over.

He could have written a book called How to Meditate or Start Your Day with Positive Affirmations and he would have sold a few copies.

By creating the Big Marketing Idea and sharing his amazing story, Hal has created a movement that has millions of followers.

How can you turn your coaching practice, accounting practice or your consulting practice into a Big Marketing Idea which will take your business to a new level?

Surround yourself with successful people and you can create your Big Marketing Idea.

This is what my Freedom Accelerator Academy is all about. The tools, education, coaching and community you need to build and sustain your successful business.

>>> Lifetime memberships are available for a short time

Go out can create a movement!

Previous Post Why 6.3 Million Coaches on LinkedIn are Dead Wrong Next Post Try This When Your Marketing Falls on Deaf Ears