Can you be too successful? | Ted Prodromou

Can you be too successful? 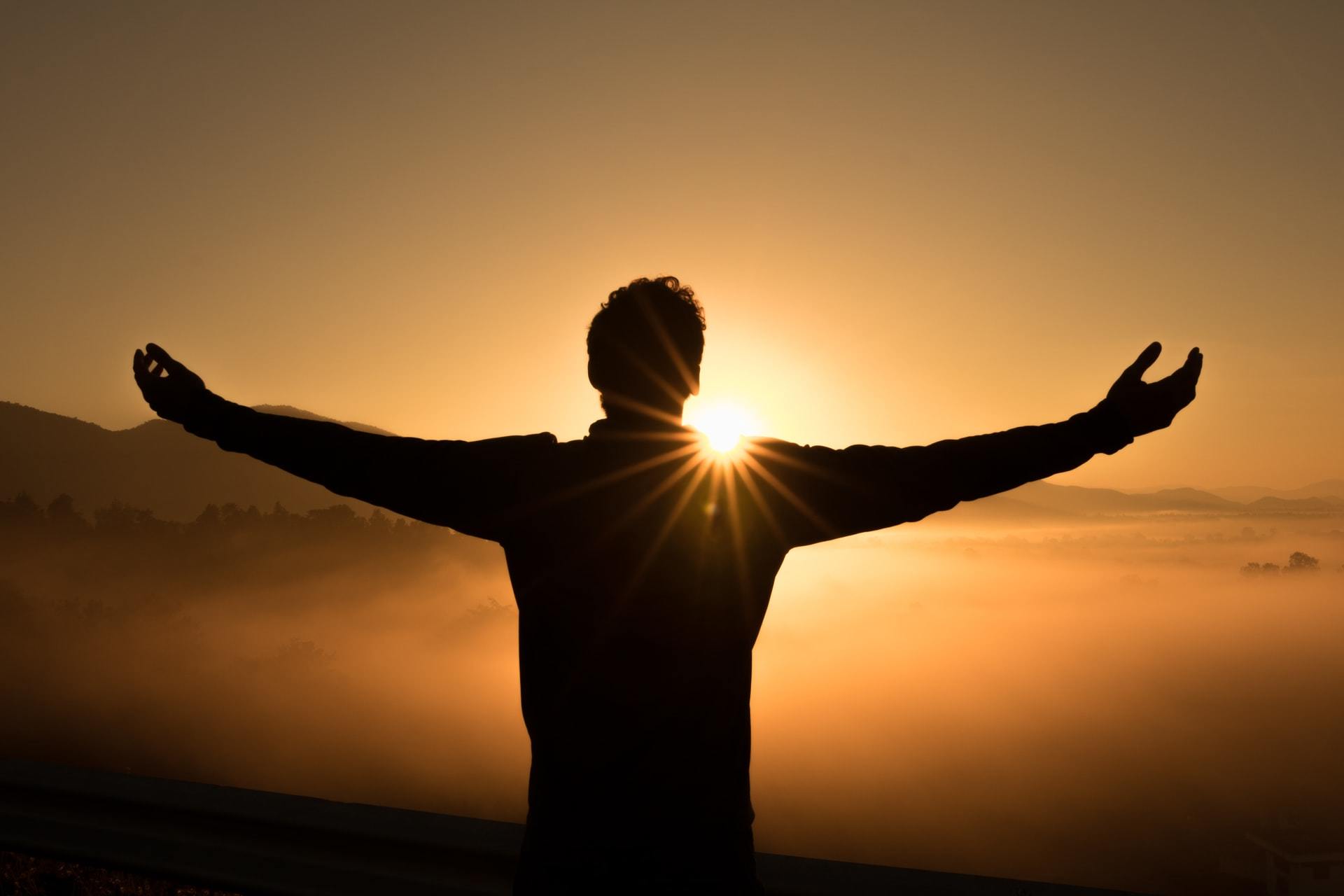 Tony Hsieh, the founder and CEO of Zappos died a couple of weeks ago in a house fire.

He sold Zappos to Amazon for $1 billion and remained CEO until he stepped down in August.

The end of his life was tragic.

A spiral of alcohol, drugs and extreme behavior ended his life at just 46.

Hsieh was a brilliant visionary and leader for many years. His mantra was delivering happiness.

He was a philanthropist and did a lot to redevelop many neighborhoods in Las Vegas. He was very generous with his friends and family.

This year he moved to Park City where he purchased a $70 million mansion for himself and numerous houses for his friends.

His appearance changed from a clean-cut guy to a party boy with bloodshot eyes and a mohawk.

There were over 1000 candles in his new mansion and he became obsessed with fire which led to his death. Sounded like he was on the same path as Howard Hughes.

While visiting family in Connecticut, he barricaded himself in a garage and told his family to check on him every five minutes.

The garage caught on fire and when the fire department tried to break down the door, they had trouble because he had blocked it shut.

We may never know what caused Hsieh to spiral out of control but being rich and in the public eye can take its toll. We've seen it many times.

On the other hand, I just finished Matthew McConaughey’s new book Greenlights and I highly recommend it.

He shares lots of stories as his career skyrocketed from nothing.

My biggest takeaway is how hard he works to stay grounded and "normal".

He doesn’t take his success for granted.

He still knows how important his faith and family are to keep him from spiraling out of control.

His life has been full of excessive alcohol, drugs, women and career ups and downs which could have taken him down numerous times.

He pays close attention to signs that come up in his life whether they are dreams or thoughts that keep re-appearing.

When signs appear he takes action to figure out the deeper meaning.

One dream had him floating down the Amazon River on his back while tribesmen watched from the shore.

He actually went to the Amazon to explore what the dream meant and he spent a few months figuring out the deeper meaning of the dream.

Like I said, he spends a lot of time working on himself to stay "normal".

He lives life on his terms and has gone against the Hollywood "norms" more than once.

Do you pay attention to the signs in your life?

How have they affected your business and your life?

I’ve been paying attention more than ever and I feel like it’s helped me thrive through this crazy year.

My wife always kids me because I'm always reading or listening to personal development courses.

"You've been listening to that stuff for 30 years. Aren't you fixed yet?"

Previous Post What I learned from 50 weeks on my Peloton Next Post Yesterday I Did it 16 Times!