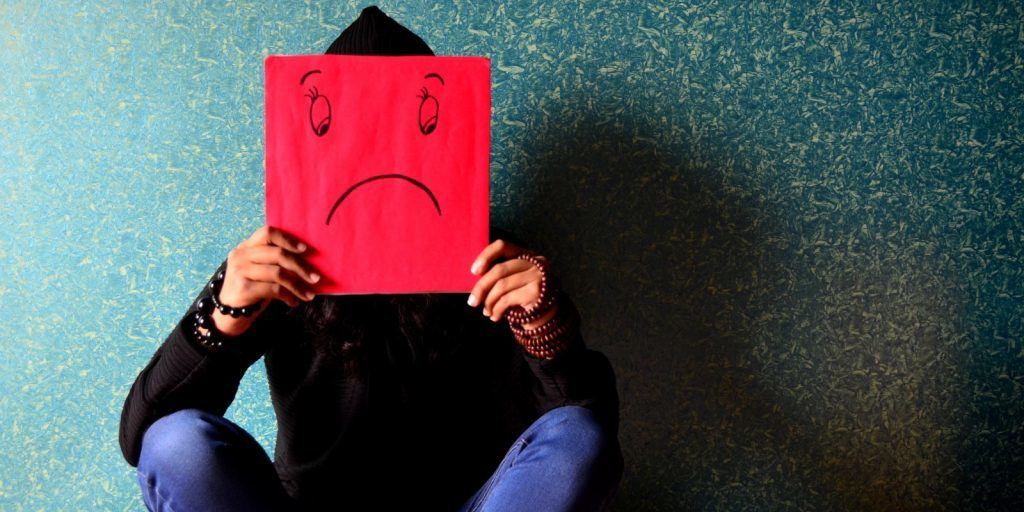 There are only three reasons people do not buy from you.

I learned this from our timeshare salesman, Steve, in Cancun.

Well Steve did say there was a fourth but that was when a couple who worked for the CIA said they couldn’t buy a timeshare in Mexico because they would lose their security clearance if they purchased property in a foreign country.

Steve likes to draw so he drew three symbols on his page of notes.

a picture of Pinocchio

He went on to explain the three reasons people will not buy from you:

Pinocchio - The prospect thinks you are lying about something

When we told Steve we weren’t ready to invest he asked us which of these three reasons was stopping us.

Ellen immediately pointed at Pinocchio and said we don’t trust you!

Why didn’t we trust Steve?

First of all, we’ve been through many timeshare presentations and they will do anything to sell you a timeshare.

They don’t care if you can’t afford it or aren’t a good fit for a timeshare.

They are relentless and use a very aggressive tag team approach to close the deal.

Second, we don’t need to purchase more timeshares and we like to own timeshares we can drive to.

This way we use all of our available time and don’t worry about wasting weeks.

Third, we didn’t want to trade our US-based timeshares for time at this Mexican resort which is the deal Steve offered us after we didn’t want invest in additional timeshare weeks.

Fourth, Steve promised our presentation would only take 45 minutes and now we were over three hours into the presentation including our “free” breakfast.

At this point Steve’s boss happened to be walking by and stopped in to say hello.

I’m sure they have a secret signal when it’s time for the closer to appear because Steve took us as far as he could without closing the deal.

I don’t remember Steve’s boss’ name but I do remember the angry look on his face when we said we weren’t ready to invest.

They did lay out a compelling argument why we should take the deal but we weren’t ready to bite.

He hammered us for at least 15 minutes and called us STUPID for not taking the deal.

At this point we just wanted to go to the beach so we got up and started walking out. Steve’s boss gave up and stomped away because he didn’t close the deal.

Next we met with a woman who took a softer approach as she gave us our parting gifts.

She said if you change your mind I’ll be here all week but we were not going to change our mind.

At this point Pinocchio’s nose grew to about six feet long and there was no way in hell we were ever coming back to this resort!

Throughout the week we heard similar stories from other couples who survived the high pressure sales pitch (actually some did purchase and we felt so sorry for them).

We even heard through the grapevine that the motto of the sales team is “make ‘em buy or make ‘em cry” which explained a lot.

Horrible story but Steve was right.

When people say “no” to your offer, either you didn’t properly convey the value of your offer, you didn’t answer all of their questions, or they think you are lying to them.