Why we love to hate the bad guys 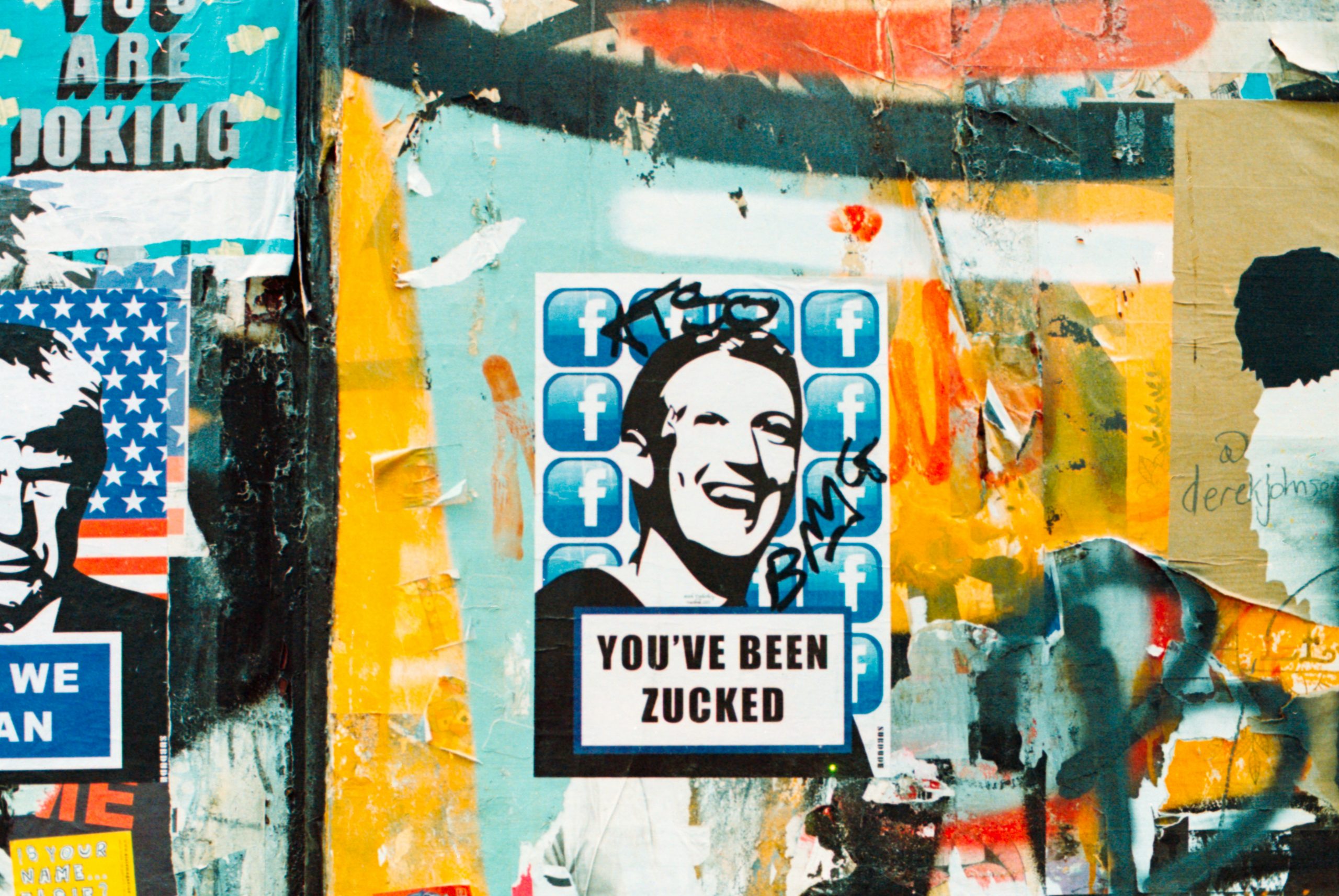 There's nothing like the classic good versus evil story.

I used to love watching Batman and Robin defeat the Joker.

Luke Skywalker and Star Wars are the ultimate heroes journey of good versus evil.

The eviler the villain, the more we hate them.

Bill Gates became a villain when Microsoft dominated the personal computer space in the 90s.

Who's more evil than Mark Zuckerberg?

Do we dislike these villains because they're at the top of their game and we're jealous?

Or do we dislike them because they did evil things to get to the top?

Microsoft was at the top of their game in the 90s because they bet the house on Windows.

Their competitors were still focused on MS-DOS and never caught up.

Microsoft didn't have to do anything to remain at the top, but they strong-armed PC manufacturers to include Windows and Internet Explorer on new computers.

They got caught with their hand in the cookie jar which handcuffed them for years.

We all know Mark Zuckerberg stole the idea for Facebook from the Winklevoss brothers.

And he continues to be perceived as one of the evilest people in the world.

He loves to create controversy.

There are dozens of lawsuits by Tesla employees for workplace harassment but there's still a 10-month waitlist to buy a Tesla car.

He told all of his employees that they must work in the office full time instead of letting them work from home.

There are dozens of lawsuits about Tesla autopilot.

Did he or didn't he have an affair with his best friend's wife?

He invested billions of Tesla assets into cryptocurrency which has suffered a huge loss.

I won't even get started with Uber and Amazon.

Eventually, evil behavior catches up to these guys.

Bill Gates handed the reins to Steve Balmer who did absolutely nothing to move Microsoft forward. Their stock remained stagnant for the entire decade Balmer ran the company.

And they lost a record number of members.

Instagram users are up in arms with new updates that focus on video instead of images (are they trying to be like Tik Tok?).

Is karma finally catching up with Zuck?

Elon Musk doesn't seem to care that his companies are a toxic work environment.

His focus these days seems to be keeping his name in the news.

He caused the stock to plummet.

Twitter is laying people off and downsizing its offices.

Is Elon smoking too much weed?

The tide is turning quickly.

People are tired of the political attacks on social media.

I can post a picture of a beautiful sunset and somehow the comments will turn into a political shouting match.

Will Tesla continue to dominate the electric car market as new competitors enter the marketplace?

Will good win over evil?

I'd love to hear your thoughts...