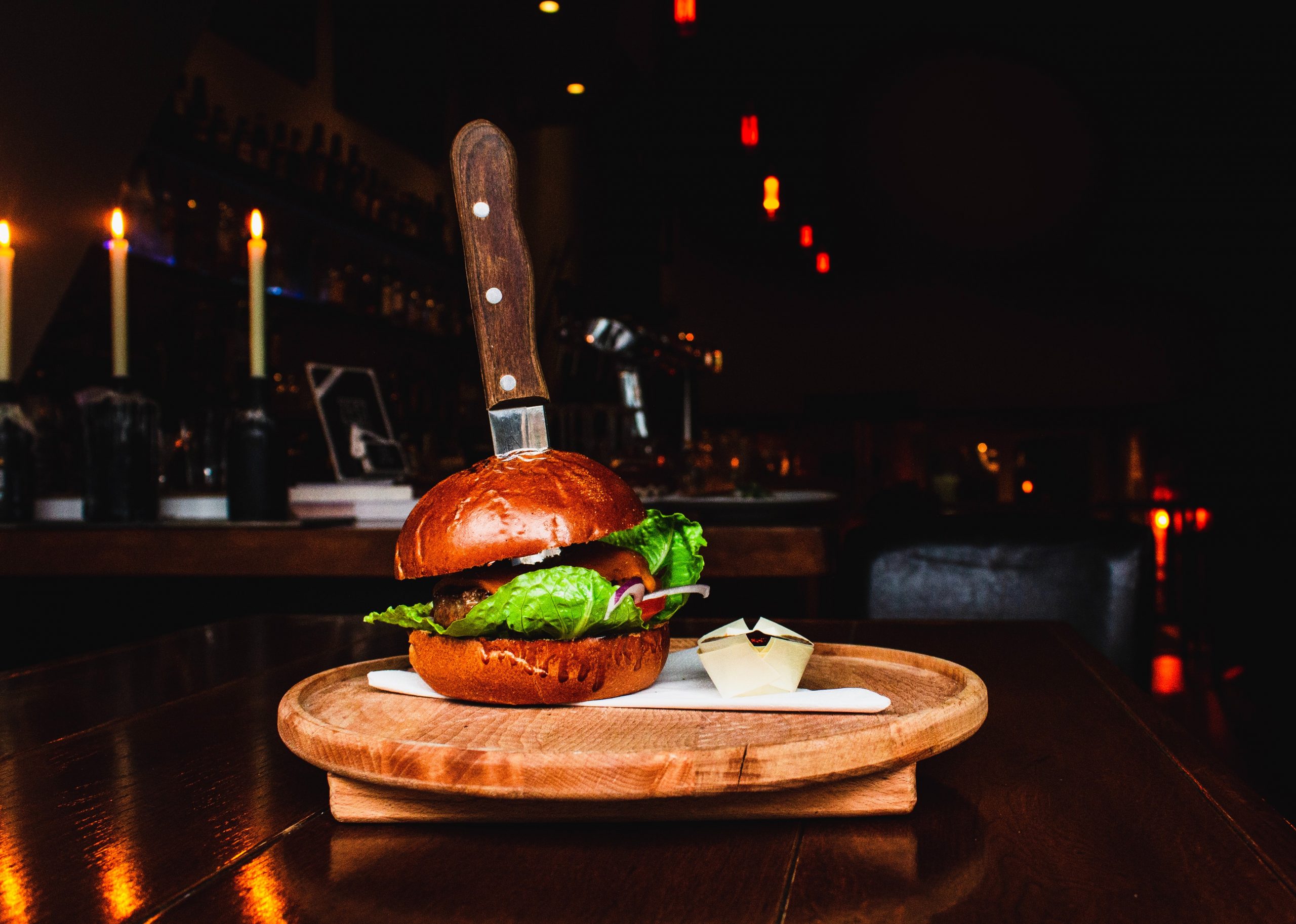 I know prices are skyrocketing and I live in one of the most expensive places but...

Okay, I'll admit it was Wagyu beef at a fancy pants restaurant in Tiburon but $29?

I know they mark everything up at least 50% in Tiburon because people are so rich they don't care but we've crossed into new territory (Tiburon is the first town that I know of to install license plate cameras so they track EVERY car that comes and goes).

We used to joke as burgers crossed the $15 mark that we'd soon be paying $20 for a burger.

We jumped right past $20 into the $30 range with no turning back.

Most of the time burgers are at least a half pound but this one was a quarter pounder WITHOUT cheese.

I know we were paying for the specular view of San Francisco Bay but a few years ago we could take our family of four out for dinner for $85.

What makes a quarter-pound burger without cheese worth $29?

Sure, it's premium beef with a spectacular view but it wasn't enough to entice us to come back again.

The service was okay. Adequate but not spectacular enough to make us rave about it.

Initially, we made brunch reservations at Bungalow Kitchen, but we decided against paying $49 plus drinks for the prix fixe menu. We'd be looking at close to $200 for brunch.

We love going to brunch, but we couldn't justify paying a small fortune for a set menu of foods we never heard of.

Don't get me wrong.

I grew up in a restaurant and I love good food, but I can't wrap my head around these prices.

My daughter Alicia tells us we need to change our thinking. We're still thinking in terms of prices from the 2000s and she said this is the going rate.

Alicia and her husband Chris are both big foodies and went to Bungalow Kitchen for dinner.

He loved it and said it was a big splurge but worth it.

I can't wrap my head around that.

What are you willing to pay a premium for?

For years, Ellen made me stay at crappy motels like Motel 6 because she's a cheapskate.

At first, I went along with her even though the beds sucked, the pillows were horrible, and the towels were like sandpaper and didn't dry you.

And don't forget you had to pay an extra dollar if you wanted television.

One time we were on a family road trip, and we stayed at a Motel 6 in Phoenix.

Our kids were very young, and we checked into the motel after a long day of driving.

The kids wanted to jump in the pool, but something didn't feel right.

The clientele at this motel made us feel very uncomfortable.

We saved a few dollars by staying at the cheapest motel in town, but we were concerned for our family's safety.

That was the last time we stayed at a low-end motel because Ellen was concerned about our children's safety.

I gladly pay more to protect my family. That goes for the cars we drive and where we live.

I don't need to buy top of the line, but I like to invest in quality.

When we remodeled our kitchen a few years ago, we had a million decisions to make.

Remodeling your kitchen is often a once-in-a-lifetime event so we splurged many times, and we don't regret it.

There's a huge difference in quality and we couldn't justify choosing the low-end options.

We don't regret any of our choices.

We are at the stage of life where we can afford the best and we justify it by saying this is the last time we'll ever do this.

A few years ago, we had to put a new roof on our house. We chose the option with the 30-year warranty.

We would be in our 90s when the warranty expired so we felt comfortable paying a little more.

We don't buy cars very often and this could be the last cars we buy, so we are going to splurge.

It's almost impossible to find a car these days so we're hoping we can pull the trigger next year.

So, what makes you pay premium prices?