Why does it always take 3 trips to the hardware store? | Ted Prodromou

Why does it always take 3 trips to the hardware store? 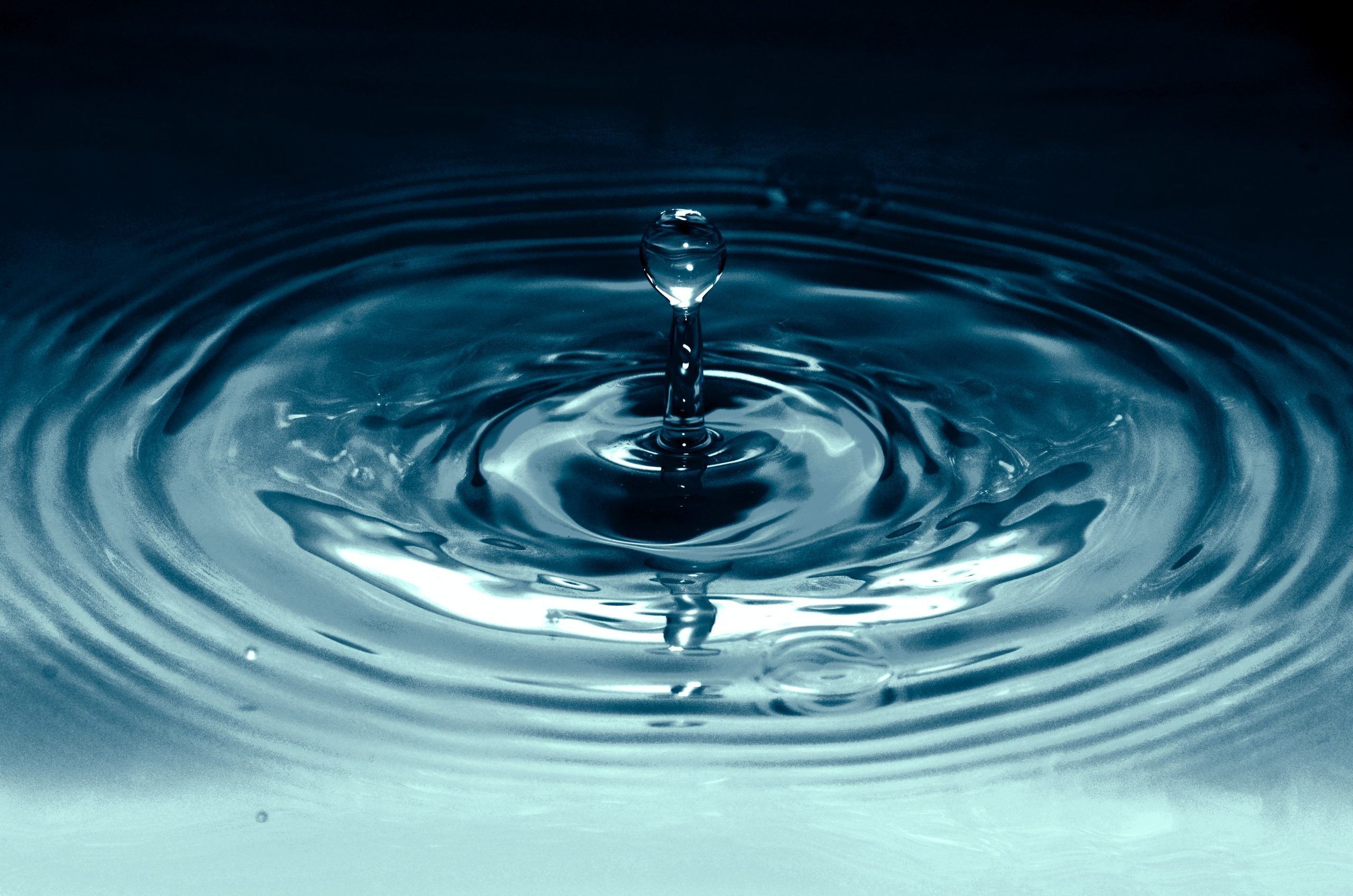 Last month my neighbor’s water bill was over $200.

That’s extremely high given she passed away a few months ago and nobody lives there.

Her sister called me and asked me to look for a water leak.

Turns out the toilet was running so being the nice neighbor I am, I offered to fix it (plumbers in Marin charge at least $300 to walk in the door and plumbing is easy, right?).

There isn’t much to a toilet so I was off to the hardware store to get the parts.

Every time I try to fix plumbing around the house it takes three trips to the hardware store.

Before I left, I took a picture of the inside of the tank to make sure I got the right parts.

I replaced the flapper.

I replaced the valve/float assembly.

The damn toilet is still running.

After a few failed adjustments, I went back to the store because the handle was rusted out.

I replaced the handle and the toilet continued to run.

I noticed the flexible connector started leaking so back to the store for the third time.

I replaced the flexible connector and that leak stopped but the toilet kept running no matter what I tried.

Usually, the third trip to the hardware store does the trick but not this time.

By now, I’m a couple of hours into this "favor' so I gave up and told Robin to call a plumber.

I tried to save her a few hundred dollars but it actually cost me a lot more than that.

Instead of working on my business, I was being humbled by a running toilet.

Perry Marshall calls this $10 an hour work that should be delegated.

What tasks do you need to delegate so you can focus on the $1000 tasks of your business?

Previous Post What if you were so good people couldn’t say no? Next Post The Death of the Elevator Pitch