What to do BEFORE the ship sinks 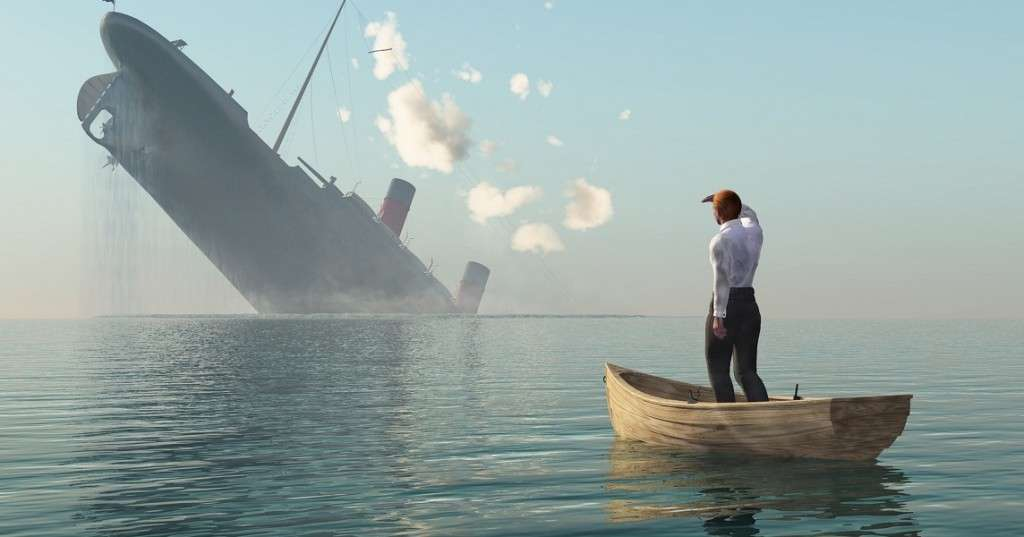 Peloton announced its fourth round of layoffs today.

You know I'm a huge fan of my Peloton bike and I'm still riding 4-5 days a week when I'm not down with COVID.

At its peak, Peloton had over 8600 employees, which boggles my mind.

Why would they ever need 8600 employees?

I did some research in LinkedIn's Sales Navigator to see how their employees are distributed.

From what I see in Sales Navigator, Other is the IT department, Marketing, Customer Success, Art and Design, Program and Project Management, and Media and Communication.

8600 employees is still a lot of people.

Peloton is a premium product and did well before the pandemic.

During the pandemic, Peloton blew up with record sales and over 7 million paying members.

They had to know the pandemic wouldn't last forever and people would eventually return to their gyms.

It seems like Peloton buried its head in the sand and didn't read the room.

During the pandemic, they had a PR nightmare when a child died after being sucked under the treadmill.

I saw the video and I was amazed that the parent was more focused on filming the incident than saving their child's life but that's a story for another day.

Peloton pulled all of the treadmills and then eventually released a new version.

Now they're starting to sell their bikes at Dick's Sporting Goods, and they released a rowing machine.

Why didn't they cut deals with the mega-gym franchises to put Peloton equipment in their gyms and license the Peloton content?

One commenter on the LinkedIn story says Peloton's competitive advantage is their app platform, not the bike.

I totally agree with that so why isn't Peloton leveraging that competitive advantage.

Another commenter says their $3.5B annual revenue is a 10% market share of the gym/fitness market.

Not bad but they have to stop the bleeding quickly.

Peloton sells a lot of apparel, and they could've cut deals with the mega-sporting goods chains.

The only place I see Peloton apparel is on their website.

They left so many opportunities on the table during the boom.

Now as the company sinks like the Titanic, no franchise wants to cut a deal with a sinking ship.

Peloton has been trying to get acquired by another company but so far, no takers for obvious reasons.

I've seen this happen to many companies over the years.

When I worked for Digital Equipment Corporation (DEC) in the 1980s, we owned the mini-computer market.

They invented computers that were smaller and cheaper than the IBM mainframes.

DEC was also involved with the development of Ethernet which is still the foundation of computer networking.

DEC was a computer networking leader.

When the personal computer was invented, Ken Olsen, DEC founder, and CEO said nobody would ever need that much computing power on their desk.

He also said nobody would ever need personal computers at home.

Within five years, DEC was dismantled and sold off in pieces because of Olsen's short-sightedness.

What other companies have you seen fail because they didn't pay attention to the market?