Social Selling Channeling: From Twitter to LinkedIn by Bob Woods 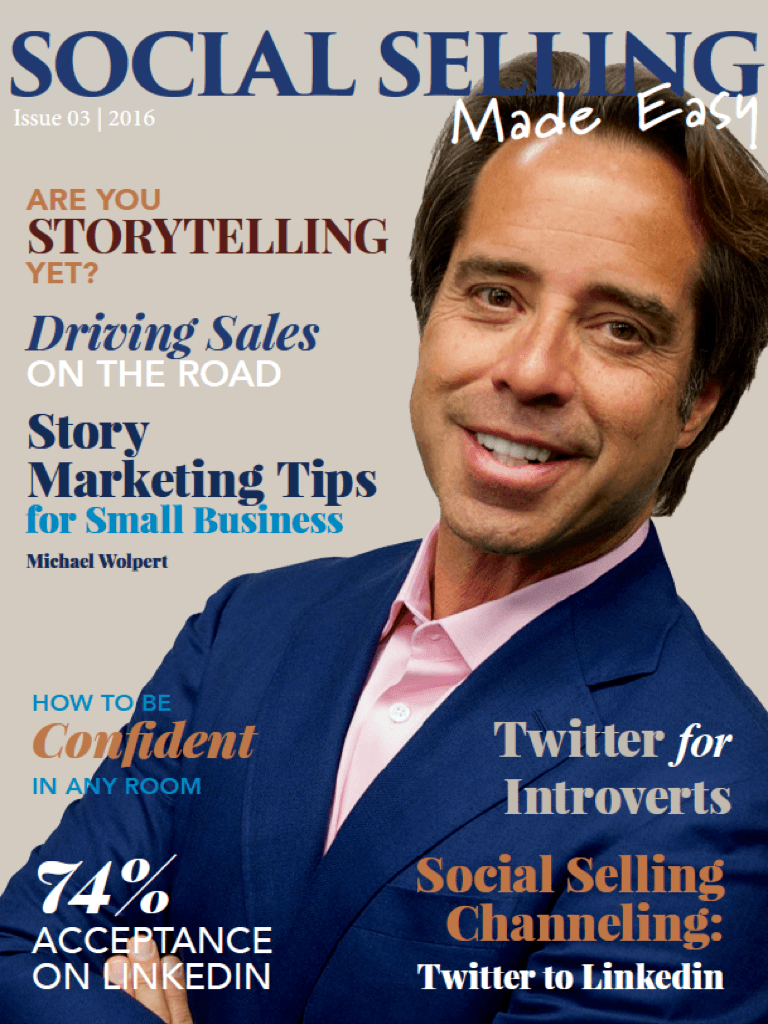 Many, many, many of us in the Social Selling training and coaching industry stress the importance of properly using LinkedIn as a prime tool for Social Selling activity.

I admit falling into that category much of the time. There is, however, another tool that belongs in a very prominent place in every salesperson's toolbelt: Twitter.

LinkedIn may be “the place to be” for business professionals. But there a lot of such pros on Twitter, too. That's reason enough to reach out to them. Another one, though, is that some people on Twitter are not on LinkedIn. While that number may not be large, it's enough to attract prospects you aren't reaching on LinkedIn. That's reason enough for me to use it as a part of my own Social Selling activities, and I think it's enough for you, too.

But isn't LinkedIn the Best Place for Businesspeople? The short answer is yes… and no.

Of the two platforms, LinkedIn provides more value. It is also the more professional one. That's where the “yes” comes in. Even though Twitter can be a cesspool of, well, I don't even need to get into that here… it can be successfully used as a part of your Social Selling strategy. Ergo, the “no.”

What you need to do, though, is think of Twitter somewhat differently than LinkedIn.

Twitter and LinkedIn are pretty much two completely different animals. LinkedIn is a true networking platform that has so much going for it (and going on with it), I can't list it all in just one sentence. Twitter is more of a broadcast platform that is also easy to search and navigate. While Twitter does have networking capability, it's nothing like LinkedIn. Then again, Twitter doesn't really want to be LinkedIn.

Twitter actually does something better than LinkedIn. Twitter broadcasts whatever message you want to put out there (as long as your Twitter feed isn't set to “private,” of course). Twitter not only broadcasts this to your followers, but to anyone you want to see your message via keywords and especially hashtags.

Twitter is the easiest way to both broadcast your message and to have it found by those interested in what you're selling or offering. That's why I view all of this as much more of a “Twitter + LinkedIn” matter than a “Twitter vs. LinkedIn” question.

Using both of them to their respective highest and best uses are in a strategy I call Channeling.

Twitter is most effectively used as a channel to bring Twitter users to your LinkedIn Profile or published content, as well as to your other channels 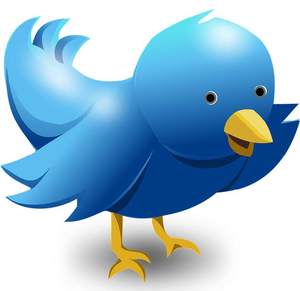 The type of channel to which I'm referring is more along the lines of a channel of water that joins two larger bodies of water, like lakes, seas, and even oceans—think the English Channel. In this case, the two “oceans” are LinkedIn and Twitter, and this strategy is the channel that connects the two.

To get going, start publishing “tweets” on Twitter. You can link to news stories, blog postings and other forms of content that are important to your prospects (better referred to here as your “audience”). Here's a great article published just yesterday on sourcing of content for your various news feeds. As you start to build an audience, they'll naturally start to be curious about who you are and what you do.

That's where the most important part of the strategy comes in. You need to have your LinkedIn Profile URL—that address that looks something like linkedin. com/in/bobwoods—directly in your Twitter profile.

Hopefully, when someone sees some of your tweets and they click on your profile, they'll want to click over to your LinkedIn Profile. At that point, if your LinkedIn Profile is developed and written in a value-added, Social Selling format, they'll either pick up the phone and call you or send you an email.

You'll also need to have your Twitter profile developed in a somewhat similar fashion. While you don't have nearly the same flexibility to develop a fully optimized Social Selling profile on Twitter, you can still have the strong basics going for you:

A photo that's professional in nature;

A succinct that's written in a way that shows the value you provide to prospects and customers (yes, mine could be better… I'm working on it); Your LinkedIn Profile URL.

At least the Twitter profile is much easier (and less time-consuming) to put together than the LinkedIn Profile.

Unlike a maritime channel, where traffic is two-way, this Channeling strategy is primarily one-way: From Twitter to LinkedIn. This is mainly because you're able to truly “sell” your expertise and thought leadership on LinkedIn, because of the tools LinkedIn provides. Twitter limits you to 140 characters, which isn't a lot of space in which to promote yourself. And Twitter's Profile capabilities aren't anywhere near what LinkedIn can do for you. So Channeling your Twitter followers to your LinkedIn Profile or published content is the better way to go here.

By the way, you can also use Channeling with Instagram, Pinterest and lots of other platforms. The key here is to make sure any URL you have in your profiles on those platforms points to your LinkedIn Profile, as well as to build them in a way similar to the Twitter profile I've shown above. With a properly formatted, Social Selling-oriented LinkedIn Profile, you'll have a much better chance of taking online conversations offline (one of the primary goals of Social Selling).

Isn't it time increase your Social Selling-generated leads and business by channeling interested prospects to your LinkedIn Profile and published content? Good luck with your Channeling!

Helping you to usher in the Next Step in the sales process • Social Selling & LinkedIn coaching, training & development. Learn more about Bob at www.peoplelinx.com