How to close a deal in 60 seconds or less 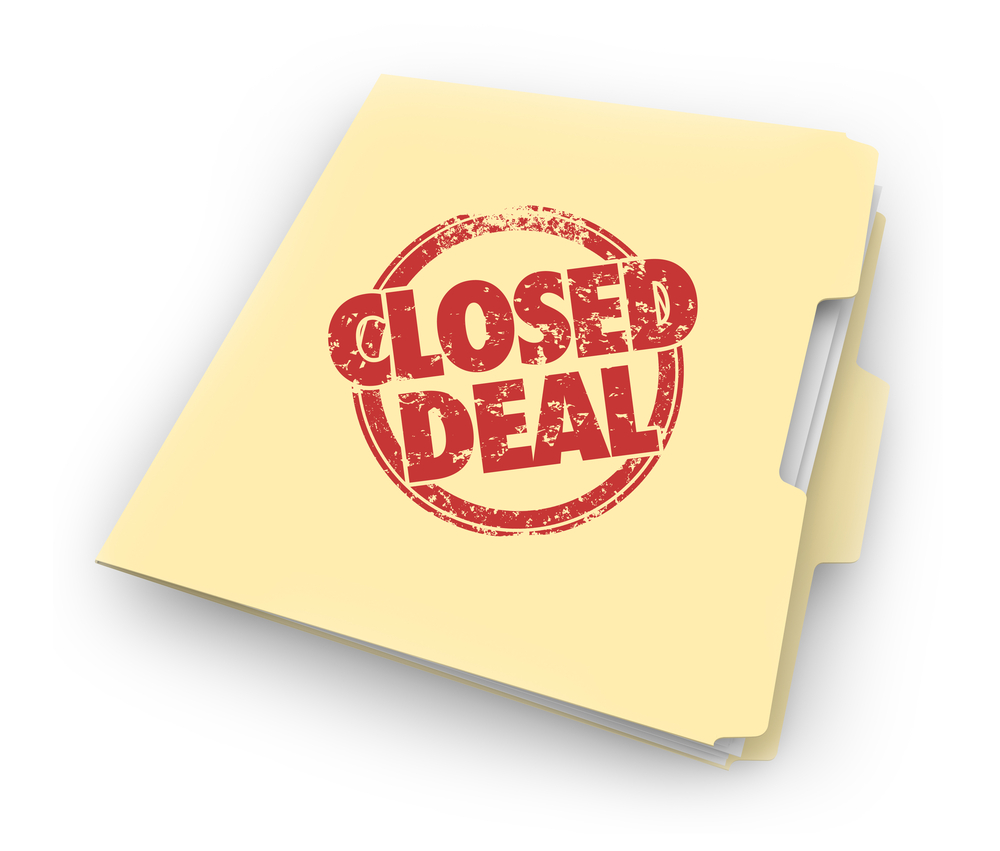 Tom has been preparing for this conference for over a year.

This conference is the Super Bowl of his industry and it's the first in-person post-pandemic event.

Every big name will be there.

Tom has been researching his target audience on LinkedIn for months.

He knows exactly who he's looking for and what he wants to say to them.

What is Tom's goal at this event?

In two days, Tom wants to close at least 20 deals.

With his target list of prospects and sales scripts in hand, he's ready to go.

He wants to hit the ground running so he heads down to the hotel bar the night before the conference.

As he enters the bar, he sees one of his targets sitting alone at the bar.

Tom sits next to his prospect and introduces himself.

He starts his sales pitch, and his prospect gives him the "leave me the hell alone" look.

"I'm here to enjoy a few drinks and watch some football. I'm not here to talk business" his target responds.

Tom is bewildered that his sales pitch fell flat.

He backs off and carries on a casual conversation with his target as they watch the game together.

The next morning, Tom gets to the conference early so he can hunt down his targets.

He stands by the door to the auditorium, so his targets have to walk past him.

Tom introduces himself and immediately starts reciting his script.

The prospect politely tells Tom he's meeting someone and walks away.

Tom spends the rest of the day introducing himself to his target list of prospects and immediately jumps into his sales pitch.

You know what happens...

Tom fails to close one deal during the two-day conference.

What did Tom do wrong?

Tom went into that conference being the hunter.

Most people go to a conference to learn and to meet new people.

How many times do you meet someone new at a conference or on LinkedIn and close a deal the minute you meet them?

If you have that skill, I want to hire you to teach me your secrets LOL.

Yesterday, I was talking with someone I met on LinkedIn and we both wondered why people don't have time to build relationships.

They have plenty of time to test their sales scripts in LinkedIn messages that fall flat most of the time, but they don't have time to start casual conversations.

I don't know about you but I'm in it for the long haul.

I'd rather focus on building relationships instead of annoying people with sales pitches.

Are you a hunter or a gatherer?