Would this make you sleep on the street for a week? 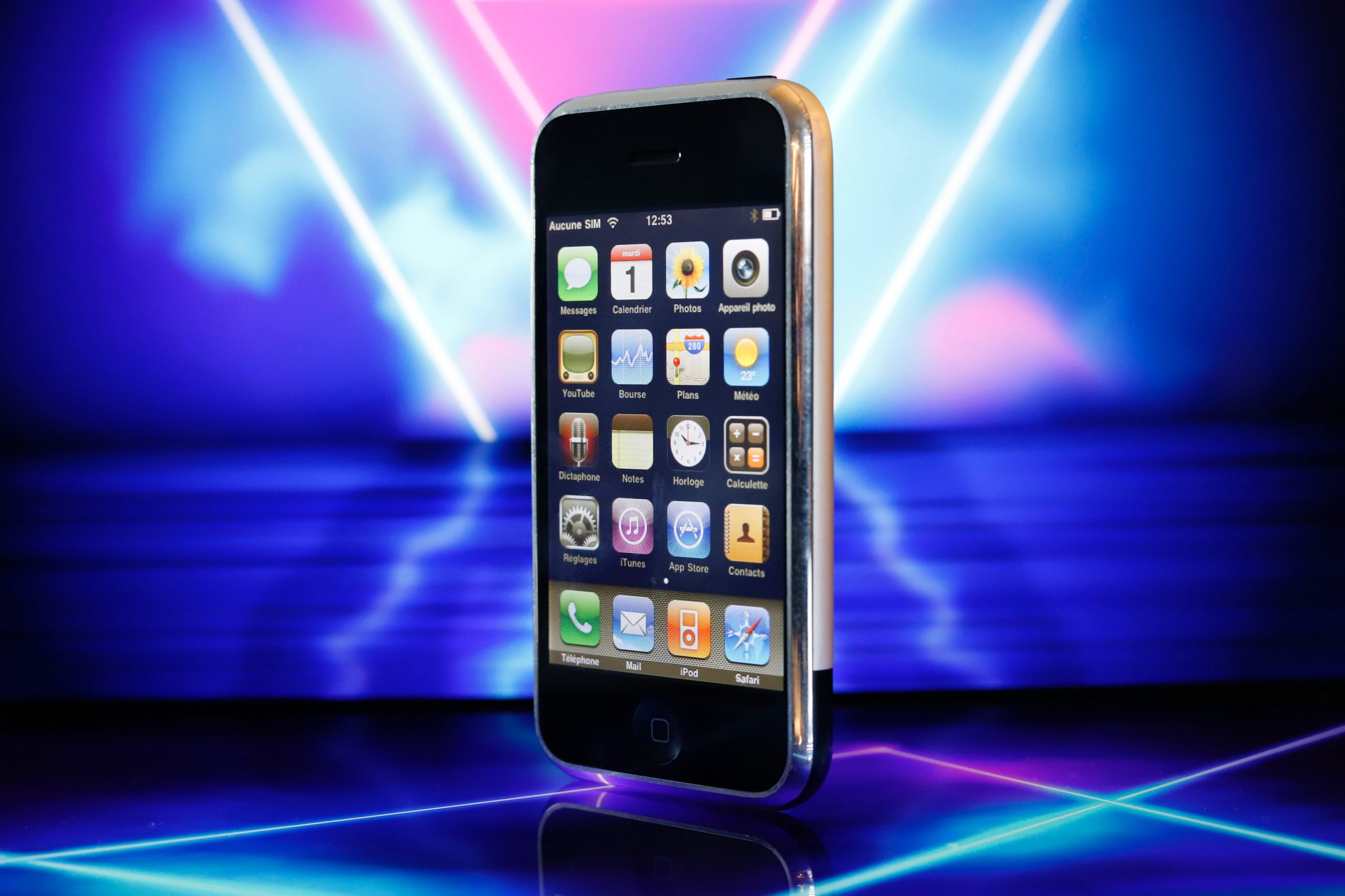 In 2007, an event happened that changed retail sales forever.

This event was so powerful that thousands of people slept outside stores around the US for up to a week.

They persevered because this was an event of a lifetime.

This event was so big that even Apple co-founder Steve Wozniak stood in line for days.

What would make people put their life on hold for up to a week so they wouldn't miss out on this event?

Do you remember that day in history?

The first iPhone was released.

Were you lucky enough to buy one of the first iPhones?

This was the ultimate "Look how cool I am" event.

The FOMO (fear of missing out) factor drove these people to sleep on the streets so they would be among the first to receive their new iPhones.

There was a limited number of iPhones available, so you had to stand in line for days to receive one.

If not, you may have to wait up to three months for the next batch to be shipped.

Scarcity and FOMO are powerful motivators.

The iPhone changed our lives forever.

Sure, there were smartphones, but they weren't very smart at the time.

The iPhone revolutionized the smartphone market.

When I worked for Cellular One in the late 80s - early 90s, they talked about phones that would have voicemail and the ability to check email.

Voicemail for business was relatively new at the time.

Way before AOL's You Got Mail became the norm.

Why would we want to check email on our phones we wondered?

Cell phones at the time were analog and coverage was spotty at best.

Digital cell service was in the works but took a few years to roll out.

Of course, Steve Jobs' masterful presentation skills created a buzz like no other in the history of retail.

To this day, nobody does product launches better than Steve Jobs did.

How can you use scarcity and FOMO in your business?

In the mid-2000s people would create courses on CDs.

They would create a Steve Jobs-like launch event to create the buzz.

To create scarcity, they limited the number of units for sale because it was expensive to duplicate the CDs at that time.

I remember the sales pages with the number of units available with a big red X through the numbers.

Once they sold out, there was no way to invest in the program unless they re-launched a few months later.

Today, the Internet is more robust, and courses are delivered online.

You can't say there's a certain number available because there's an infinite number of copies available.

To create scarcity today, you can offer a class with a fixed start and completion date.

If you want to invest in the live version of the course you need to buy at a certain time, hence the countdown timers you see on some sales pages.

After the live class, some offer a home study version of the program.

Over the years I used to let people invest in the home study version after the live class was finished.

I found it's better to use scarcity and only offer the course once or twice a year.

It creates a FOMO feeling and entices people to take action.

This enables me to have more people attend the live sessions and creates a powerful community.

When the courses were available 365 days a year, people would invest and watch at their leisure but it's not the same as taking the classes live.

I've also added the breakout room component to my classes which has been a game changer for my courses.

The breakout rooms are 3-5 people who work together to implement their assignments.

They support each other and create comradery in the small group.

When the breakout session ends, they come back to the group to get feedback from the entire class.

Limiting my courses to live attendees, limiting the class offering to once or twice a year, and adding breakout sessions have been major disrupters for my training.

How can you disrupt your niche and be different than your competitors by adding scarcity and FOMO to your business offers?

Reply in the comments and tell me what you're thinking.