Why I’m Dreaming of a White Christmas in August 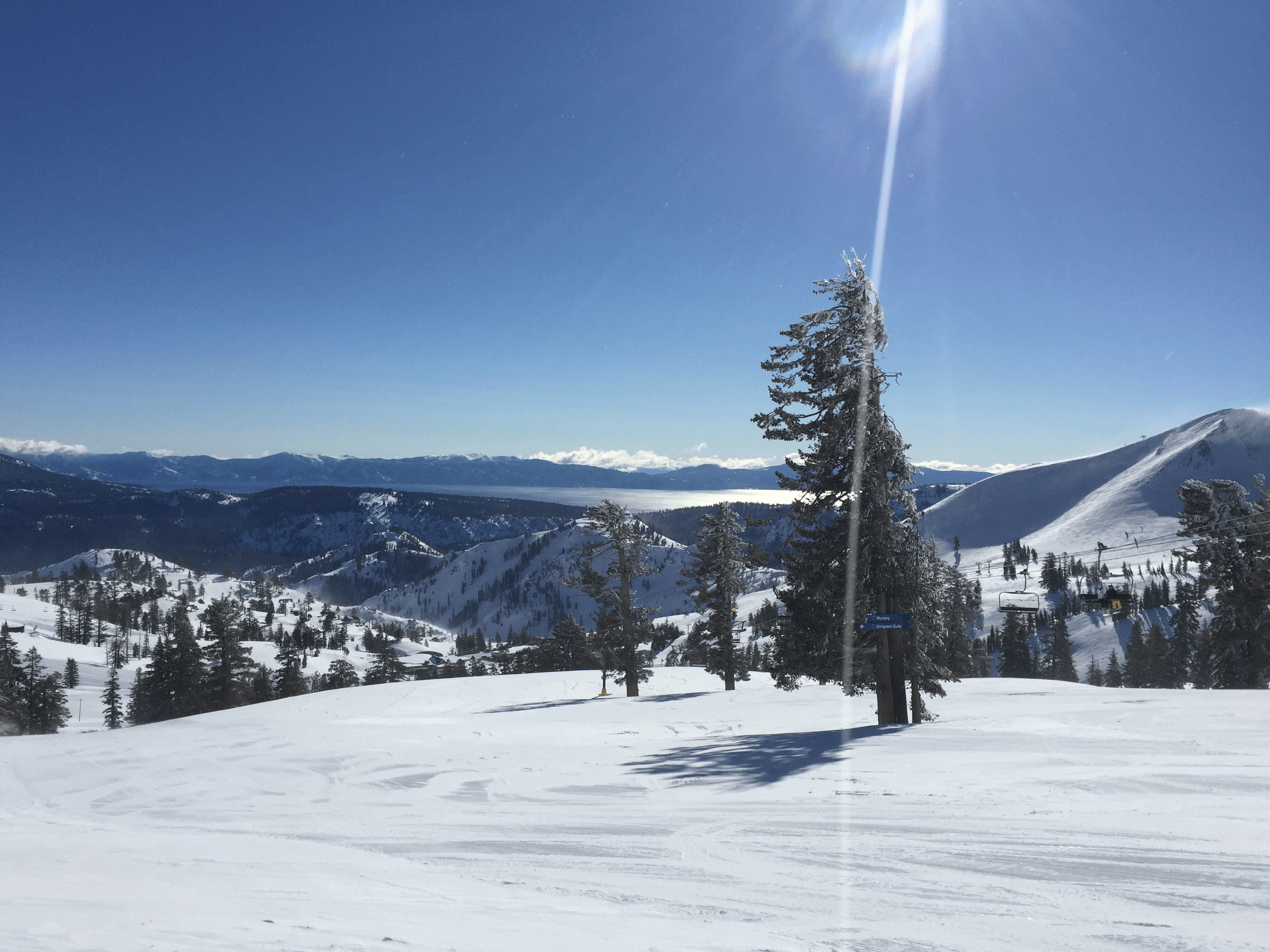 Did I miss summer?

I was in bed by 10 Pacific time after watching the ball drop in Times Square.

Ski season was in full swing for us.

Lots of snow to begin the ski season then the faucet turned off in January. From mid-January through early March there was zero snow.

Yes, no snow at all.

Then the floodgates opened in early March.

And it kept coming until...

The ski resorts shut down because of COVID-19.

But the snow kept coming.

Fresh snow piling up and nobody could enjoy over 30 feet of fresh powder.

The views on the webcams were amazing.

Not since the late 1950’s has there been so much untouched snow at Squaw Valley.

When the 1960 Olympics came to Squaw Valley it was the beginning of the ski industry at Lake Tahoe.

It's a crazy story how the Olympics came to Lake Tahoe.

Alex Cushing convinced the Olympic Committee that Squaw Valley was perfect for the 1960 Olympics.

There was no ski resort.

There were beautiful untouched mountains that presented an opportunity.

In fact, Walt Disney attended the 1960 Olympics and fell in love with the Sierra Nevada mountains. He was so inspired he used a lot of the mountain scenery in the rides at Disneyland.

Cushing was an amazing salesmen who shared his dream with the Olympic Committee.

He painted the picture of what Squaw Valley would look like as the host of the 1960 Olympics.

Pictures speak louder than words and Cushing spoke in images as he convinced them.

And they fell in love with his vision.

The 1960 Olympics were small compared to today’s Olympics. Only 30 countries participated and it wasn’t the commercial event we see today.

And the industry grew exponentially for decades.

The resorts suffered and lost millions.

They only had one revenue stream. They counted on people buying lift tickets every time they wanted to ski.

You could only buy one ticket at a time so if the snow wasn’t good or it was too windy to run the lifts, the resort lost money.

That was too rich for our budget so we skied at the smaller resorts for $10 to $15 a day.

Pre-pay your ski season and use your pass as often as you want.

Some locals ski over 100 days a year which turns out to be around $6 a day.

Some Bay Area residents buy their season pass and end up skiing one or two weekends so the resort comes out ahead.

The ski areas saw an opportunity and took action.

You’re probably wondering why I’m talking about skiing in August.

I guess I’m sick and tired of being stuck in my house. It's over 100 degrees outside and the toxic smoke from fires is so thick we can’t go outside. Add a dose of COVID and we're going stir crazy!

There are 4 major fires surrounding us so we can't even go for a ride to the beach to get away.

I’m so ready for ski season to start because the fires will be out and hopefully COVID-19 won’t be dominating our lives.

Other companies try to wait it out. This never works.

What opportunities are you overlooking in your business?

P.S. Squaw Valley announced yesterday that they were changing their name because Squaw is a derogatory word and offends the Washoe Indians who live in the Tahoe area.