Tales from the hotel shuttle van 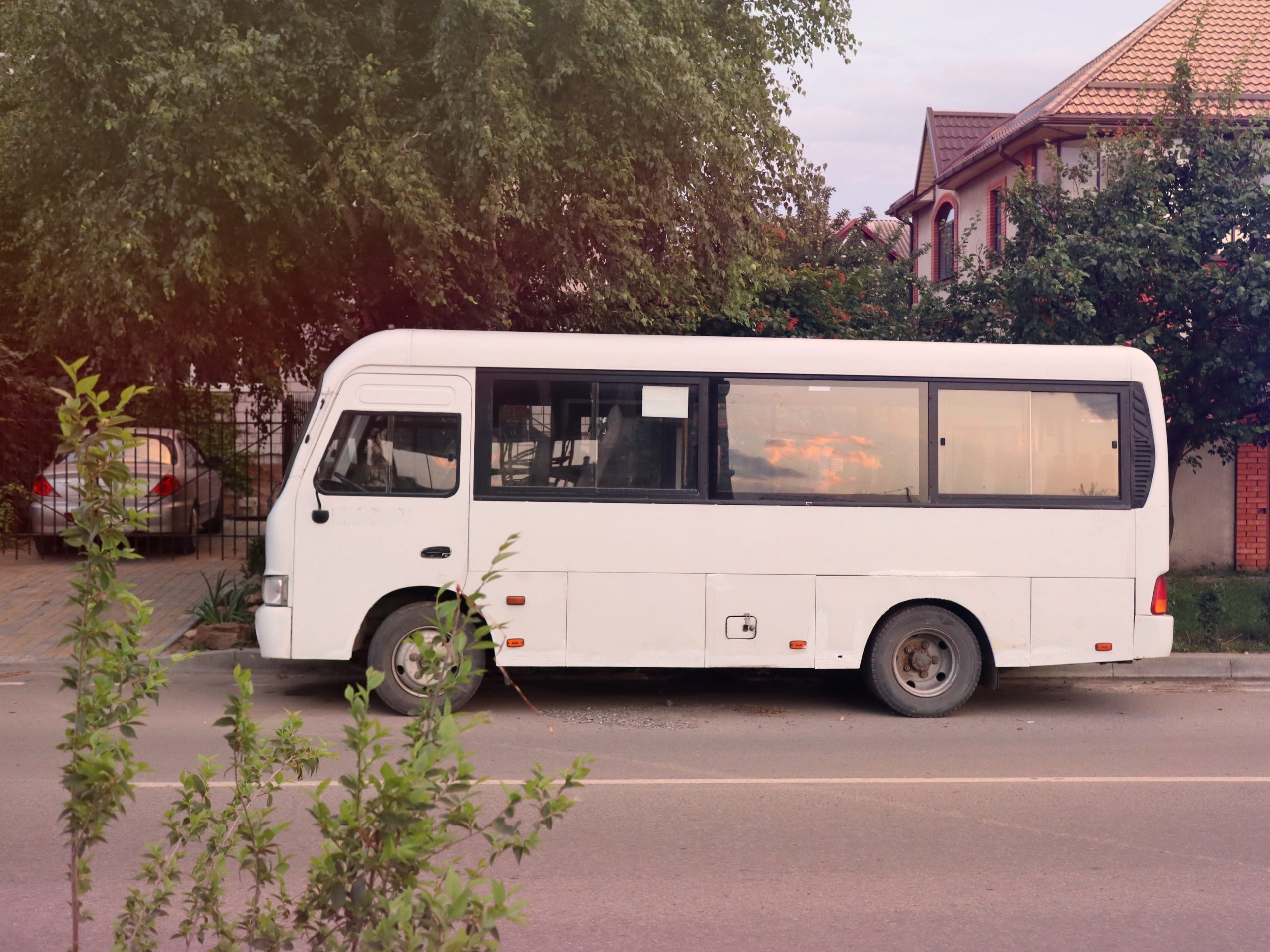 The butterflies were churning all week.

I was very nervous for days leading up to my trip.

This wasn't my first marketing conference, but it was my first with THE MAN.

I knew this conference was going to be full of A-list marketers and business owners.

Imposter syndrome was running rampant through my head.

Who am I to be invited to hang out with this crowd?

I'd passed through Chicago's O'Hare airport countless times, but this was the first time I actually left the airport grounds.

It was a cold, drizzly night as I wandered around looking for the hotel shuttle.

The hotel was a 30-minute ride from the airport, so the hotel shuttles were few and far between.

I must've walked a couple of miles looking for the shuttle stop.

As I was waiting for the shuttle, I noticed a few other guys hanging out in this obscure part of the airport.

Nobody said a word as we waited for the shuttle.

Silence for at least 20 minutes.

Finally, a dingy, rattly van arrives and six of us jump on board.

How awkward is that?

We all stood around each other for 20 minutes, not saying a word, and now we're stuck on the same shuttle for at least 30 minutes.

Finally, someone asked where I was going.

I said I'm going to a Perry Marshall marketing conference.

We were all going to our first Perry Marshall event.

The van was buzzing for the entire ride to the hotel.

We were all getting started in the marketing game and we were full of hopes and dreams.

None of us were making much money yet.

You probably never heard of any of these guys in the van and never will.

Many of Perry's best success stories stay under the radar.

Just a bunch of guys who wanted to learn Google AdWords so they could start their own marketing agencies.

There were a few hundred people at the event, and most were just like us, Google AdWords and marketing newbies.

A room full of like-minded entrepreneurs looking to learn the latest marketing strategies.

To be honest, Perry wasn't the celebrity he is today.

He was still developing his marketing chops at the time and establishing himself as THE Google AdWords expert.

I was so nervous when I met Perry in person.

I assumed he didn't know me from Adam.

He said "Hi Ted, thanks for coming. Would you be interested in doing a presentation on LinkedIn?"

Perry knows who I am and he's inviting me to speak at his event?

This was my first big speaking opportunity other than small, local networking events.

That event happened 10 years ago today.

As I look back at who was at the conference, you could call it the Planet Perry Hall of Fame.

Again, you wouldn't know any of these guys unless you hang out in Planet Perry but most of them went on to build very successful businesses.

On the last day of the conference, a few of us decided to create a mini mastermind so we could keep in touch.

Today is the 10th anniversary of our mastermind.

We never came up with a name for our mastermind, but we've been meeting every other Tuesday for the past decade.