Are you a one-hit-wonder? 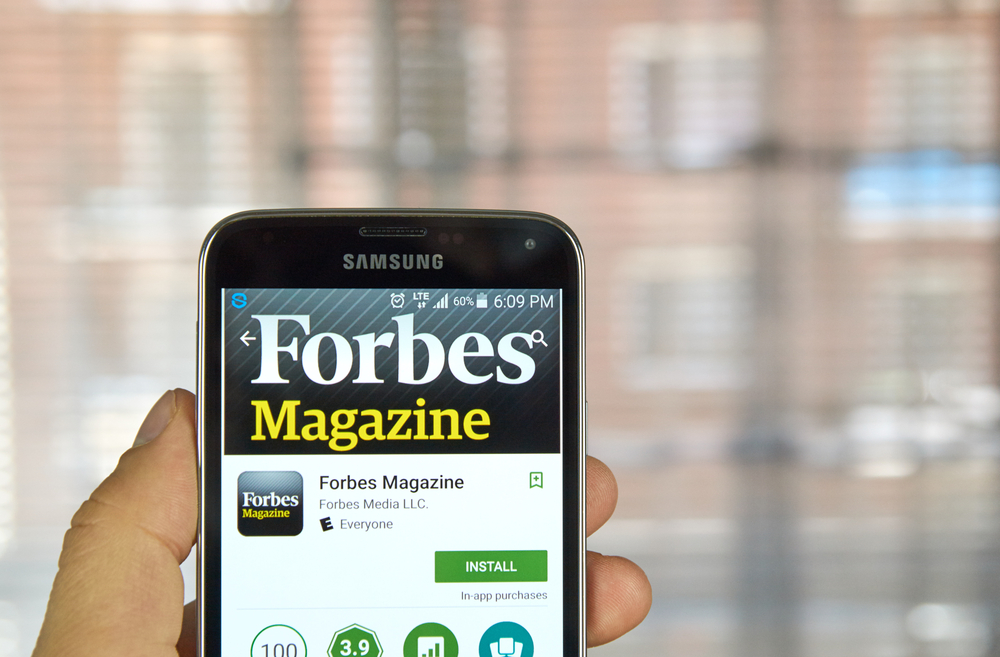 You may be old enough to remember some of these one-hit-wonder bands and songs.

The Knack – My Sharona

Norman Greenbaum – Spirit in the Sky

Boston - More Than a Feeling

One mega-hit then nothing.

You probably know some one-hit-wonders from high school.

The star of the high school musical (Gibby Jones was our high school star and he made it to Broadway!)

The head cheerleader (I dated her!).

I see a lot of one-hit wonders on LinkedIn.

Someone who was voted one of Forbes Top Influencers in 2012...

...but it's still the highlight of their LinkedIn profile.

How about the company that was one of the INC 5000 fastest-growing companies...

Or the coach who was featured on America's Secret Millionaire in 2011.

When I see people promoting their decade-old accomplishments, I wonder if they're still relevant.

Years ago, I went to an affiliate marketing conference to learn how to sell other people's products and earn a commission.

Passive income is the best!

The "guru" created a course followed up by an in-person conference.

The course wasn't bad, but the in-person event was a disappointment.

I could tell it was his first event because he was a horrible speaker.

The event was chaos.

After one of the breaks, the "guru" came on stage and announced we were not allowed to interact with him and his co-host during breaks.

This was way before selfies, but he said no pictures.

"Breaks are my time to rest and prepare for the next session so do not approach me."

I wondered why he was using the same restroom as the little people, and he ate lunch in the same room as us.

Rookie mistake on his part.

It turns out, he had a deep, dark secret that came out after the conference.

He was a one-hit-wonder.

He wasn't an affiliate marketing genius.

He made 99% of his commissions from one offer.

He promoted the Vonage phone service when it was new and made a killing.

From what we determined, he hit one grand slam and that was it.

I never earned any affiliate commissions using his strategy for obvious reasons.

How can you tell a one-hit-wonder on LinkedIn?

Look through their profile and look for awards and honors.

What year did it happen?

If it was more than a few years ago, what else have they accomplished?

Are they still relevant?

Are they promoting decade-old marketing tactics?

When was the last time you reviewed your offers and LinkedIn profile to make sure they're still relevant?

This week I'm doubling the number of sessions you get with my Laser Coaching sessions.

>>> Get your 2-for-the-price-of-1 Laser Coaching Sessions.