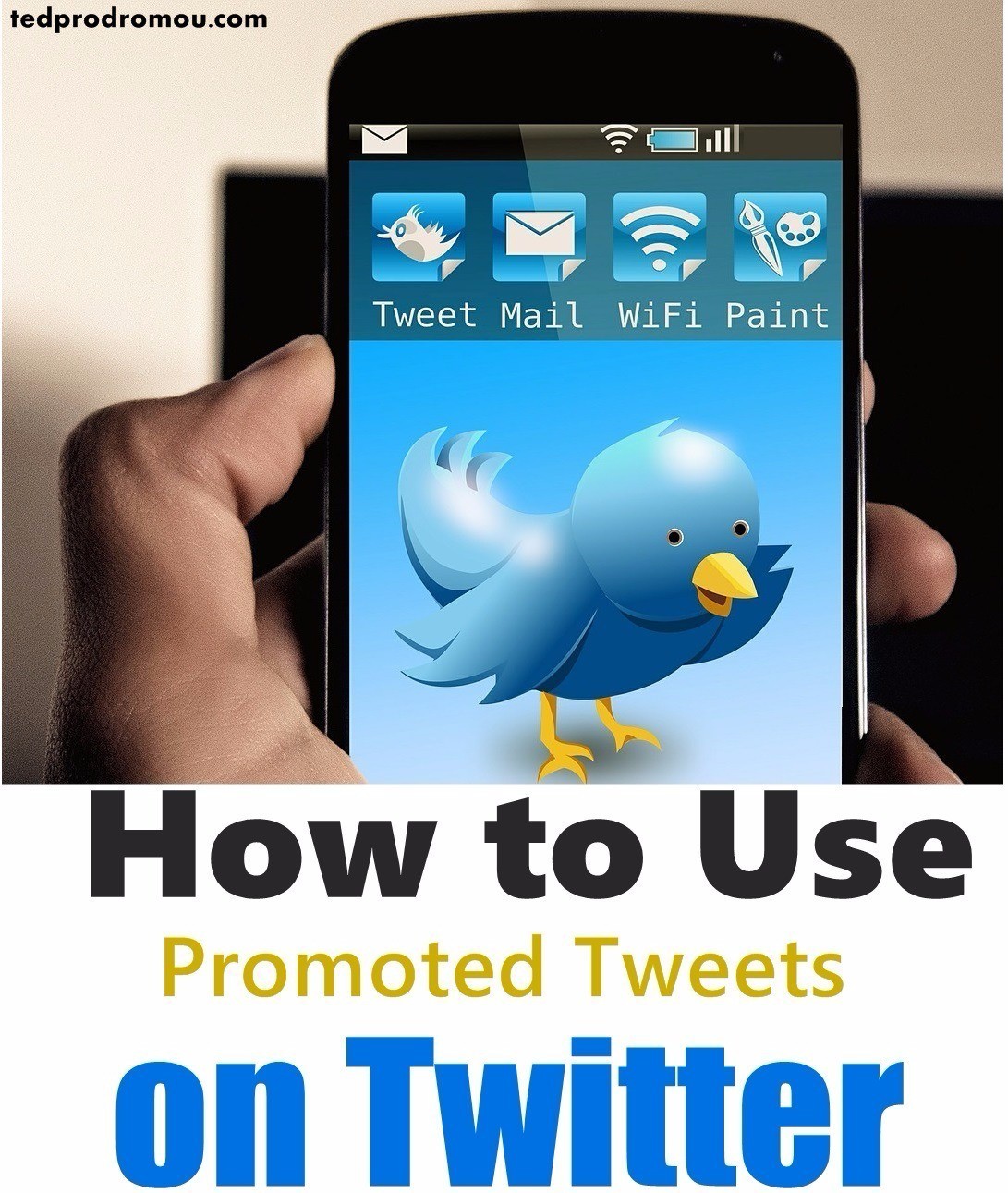 For years, Twitter provided its service for free and they didn’t have a way to generate revenue.

Of course, no business can provide a service for free without eventually going out of business.

We knew Twitter would eventually have to offer advertising or a way to generate revenue and we’re starting to see some paid services from Twitter.

Your Promoted Account appears in the Who To Follow section, for users who have been identified as most likely to have interests similar to you.

I like to use Promoted Accounts when we are about to launch a new product or make a significant announcement about our company.

A Promoted Tweet is like a Google ad where you’re trying to get people to click on the link in the ad so they can take further action.

Promoted Tweets that engage and resonate with users, are more likely to appear so it’s important to use Tweets you know receive a good response.

You can do this testing in advance, by creating a series of Tweets with different messages and landing pages so you know which one converts best.

Promoted Tweets appear in many targeted locations on Twitter.

They appear in search, timelines, targeted followers and on both mobile and desktop devices. Promoted Tweets in search: Your Promoted Tweets will appear at the top of the results page when people do Twitter searches based on the keywords you target.

Promoted Tweets can be targeted to users’ timelines who are similar to your followers.

This lets you get your message in front of people who are just like your current Twitter network and will be more receptive to your message.

Targeting across mobile and desktop

You can target your Promoted Tweets to desktop or mobile devices. This lets you target buyers who are more likely to purchase your products or respond to your marketing message.

Geographic targeting: Promoted Tweets can be targeted to specific countries or to specific regions in the U.S.

This lets you create targeted messages for each country or region that will convert better than broad marketing messages.

You only pay when someone re-tweets, replies to, clicks or favorites your Promoted Tweet and impressions on Re-tweets are free. This extends the reach of your campaigns significantly.

I like to use Promoted Tweets for lead generation and to promote new products.

Since Promoted Tweets appear in different areas of Twitter, it’s okay to run them at the same time you are running a Promoted Accounts campaign. This gives you maximum exposure for your new product announcement.

I like to rotate the Promoted Tweet campaigns and target them to different keyword phrases, so your ads aren’t seen so often that people glaze over them.

You can also use geographic targeting, so your ads won’t constantly appear in every country or region.

Another great way to get maximum exposure for your company is to use Promoted Trends.

When you promote a trend, a hashtag of your choice appears at the top of the Twitter Trends list. When people click on the hashtag, they’ll be redirected to the conversations using your hashtag.

You can prominently feature important information about your company in the header of your Twitter page.

You can even include a clickable link to your website, which is not available on regular Twitter pages.

The best feature of your enhanced profile page is that it is completely public.

This means users can view it without joining or logging into Twitter and your Enhanced profile page is indexed by Google and will appear in Google search results.

Enhanced profile pages are currently available on a very limited basis but they will be rolled out in the coming months.

Now you have a few ideas on how to use paid Twitter promotions as tools to enhance your business.

What Twitter promotions are you using or have previously used?